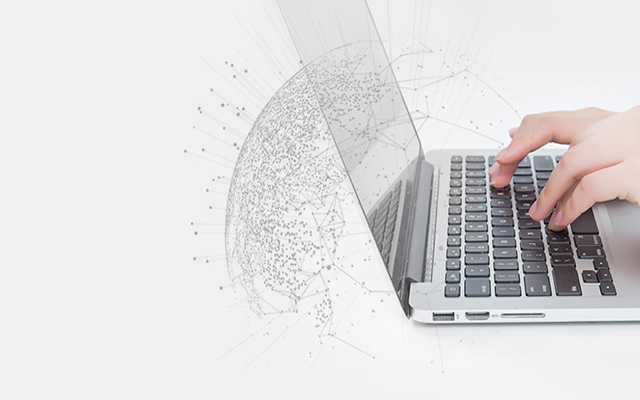 PVD is the abbreviation of physical vapor deposition. PVD is the technology of material evaporation deposition in vacuum state. Vacuum chamber is the necessary condition to avoid the reaction of evaporated material and air. PVD coating is used to prepare new products with additional value and characteristics, such as brilliant color, wear resistance and friction reduction. The PVD process is used to form the coating by condensing most of the metal materials and combining them with gases, such as nitrogen. The matrix material is transformed from solid state to gas state, and is ionized by heat energy as received in the arc process, or by kinetic energy as in the sputtering process. PVD technology is environmentally friendly and pollution-free. In general, Huicheng vacuum focuses on PVD coating.

The term "phys­ical vapour depos­ition" (PVD) cov­ers spe­cific pro­cesses used in thin film tech­no­logy. In all cases, it refers to vacuum-based coat­ing pro­cesses that use phys­ical meth­ods to deposit thin films on a sub­strate.

Of the vari­ous types, sput­ter­ing is one of the most eco­nomic depos­ition meth­ods which is used as a stand­ard coat­ing tech­nique in many indus­tries. One of the main reas­ons for pop­ular­ity of sput­ter­ing is the fact that this method allows for a mul­ti­tude of dif­fer­ent mater­i­als to be depos­ited on a wide vari­ety of sub­strates.

Not only do we sup­ply our cus­tom­ers with coat­ing sys­tems, we also develop and pro­duce sput­ter­ing tar­gets and we have a great deal of ex­per­tise from our more than quarter a cen­tury of exper­i­ence in this area.

In all PVD pro­cesses, the mater­ial from which the thin film will be pro­duced is ini­tially in solid form and nor­mally loc­ated some­where in the pro­cess cham­ber, e.g. at the tar­get in sput­ter­ing. Vari­ous meth­ods are used to vapor­ize the mater­ial (for example, using a short, power­ful laser pulse, with an arc, or by ion or elec­tron bom­bard­ment) which then con­denses in the form of a thin film on the sub­strate sur­face.

Sputtering is another way of physical vapor deposition technology. The sputtering process is the technology that the target material is bombarded out by ion bombardment. Inert gas, such as argon, is charged into the vacuum cavity. By using high voltage, glow discharge is generated to accelerate the ion to the target surface. Argon ion bombards (sputters) the target material from the surface and deposits it on the workpiece in front of the target. Other gas bodies, such as nitrogen and acetylene, are usually used to react with the target material sputtered out to form a thin compound Membrane. Sputtering technology can prepare many kinds of coatings, and has many advantages in decorative coatings (such as Ti, Cr, Zr and carbonitride). Because of its very smooth coating, sputtering technology is also widely used in the field of Tribology in the automobile market (for example, CrN, Cr2N and many kinds of diamond (DLC) coatings). High energy ions bombard the target, extract atoms and transform them into gas state. A large number of materials can be sputtered by magnetron sputtering technology. 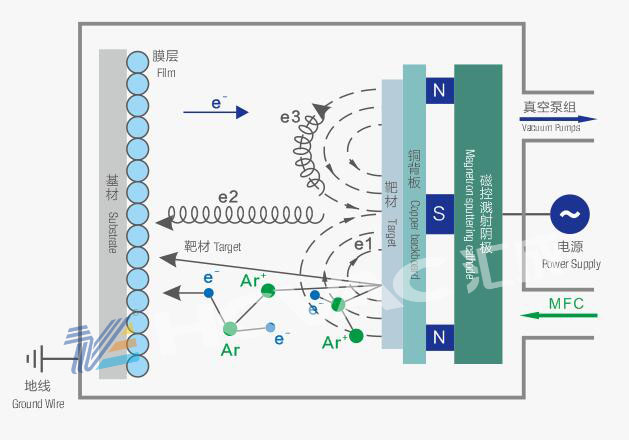 Advantages of sputtering technology:
+Target material adopts water cooling to reduce thermal radiation
+Almost any metal material can be sputtered as a target without decomposition
+Insulating materials can also be sputtered by RF or if power supply
+It is possible to prepare oxide (reactive sputtering)
+Good coating uniformity
+The coating is very smooth (without droplets)
+The cathode (up to 2m long) can be placed at any position, which improves the flexibility of equipment design

There are many forms of sputtering technology. Here we will explain some of them. These sputtering technologies can be realized on the vacuum coating equipment of vacuum production.
+Magnetron sputtering uses a magnetic field to maintain the plasma in front of the target, strengthen the ion bombardment and improve the plasma density.
+UBM sputtering is the abbreviation of unbalanced magnetron sputtering. The enhanced magnetic field coil is used to enhance the plasma density near the workpiece. A more compact coating can be obtained. Higher energy is used in the UBM process, so the temperature will rise accordingly.
+The closed field sputtering uses the magnetic field distribution to confine the plasma in the closed field. The loss of the target material to the vacuum chamber is reduced and the plasma is closer to the workpiece. A compact coating can be obtained and the vacuum chamber can be kept relatively clean.
+Twin target sputtering (DMS) is a technique for the deposition of insulator coatings. Alternating current (AC) acts on two cathodes instead of using direct current (DC) between the cathodes and the vacuum chamber. This enables the target to have a self-cleaning function. Twin target magnetron sputtering is used for high-speed deposition such as oxide coating.
+Hipims + (high power pulsed magnetron sputtering) uses high pulse power supply to improve the ionization rate of sputtering materials. The coatings prepared by hipims + have the advantages of arc technology and sputtering technology. Hipims + is a compact coating with good adhesion, and it is also a smooth and defect free coating at the atomic level.

Arc evaporation is a way of physical vapor deposition. The application of PVD in hard coating starts from the arc technology. The arc technology originated from electric welding. The evaporated solid metal (target) is placed in the vacuum chamber to generate glow discharge, and then it runs on the target surface. The target evaporates in a very small range, about several microns in size. The arc motion is controlled by the magnetic field. The plasma formed by the evaporated metal ions will be deposited on the surface of the workpiece. These workpieces rotate in the vacuum cavity. The coating prepared by the arc is usually used for the surface coating of tools and parts, such as tin, AlTiN, AlCrN, TiSiN, TiCN, crcn and CrN. The evaporated metal is ionized and accelerated into the electric field at the same time. In the arc process, the evaporated material is highly ionized, and the deposited coating has excellent adhesion. 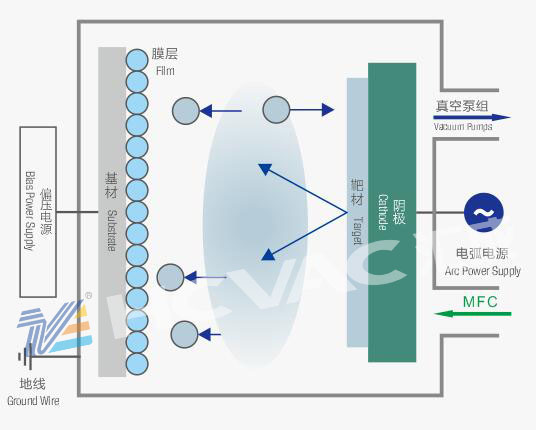 Advantages of arc technology:
+High deposition rate (~ 1-3 μ M / h)
+High dissociation rate, good adhesion and compact coating
+When the target is cooled, the coated workpiece is heated less, so that it can be deposited below 100 ° C
+Metals with multiple components can be evaporated, and the remaining solid target components remain unchanged
+The cathode can be placed in any position (horizontal, vertical, upper and lower), and the equipment design is flexible

Main disadvantages of arc technology:
-Limited target material
-Only metals (excluding oxides) can be used, so that the evaporation temperature will not be low
-Due to the high current density, some target materials are splashed out by evaporation in the form of small droplets

A system with a spray gun and a full digital beam sweeper for thick layers of single, multi pocket and large capacity crucibles.

The customized electron gun source with crucible turret system is used for special applications and extends the product time between source maintenance. 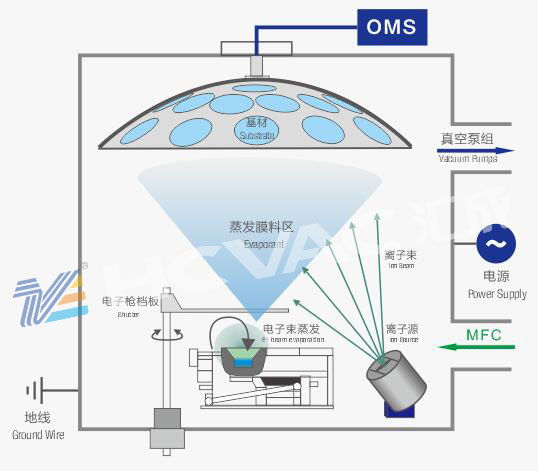 From deposition of multilayer dielectrics and metals, to TCOs or whole range of compounds, it can be configured just the way you need for directional coating, enhanced thickness uniformities and the tightest optical, mechanical and environmental specifications.

HCVAC brings you the complete solution including processes and substrate handling knowhow on a platform with proven production reliability for the best ever cost of ownership. 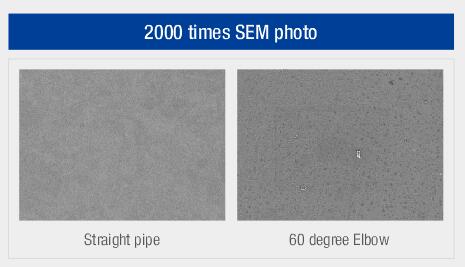 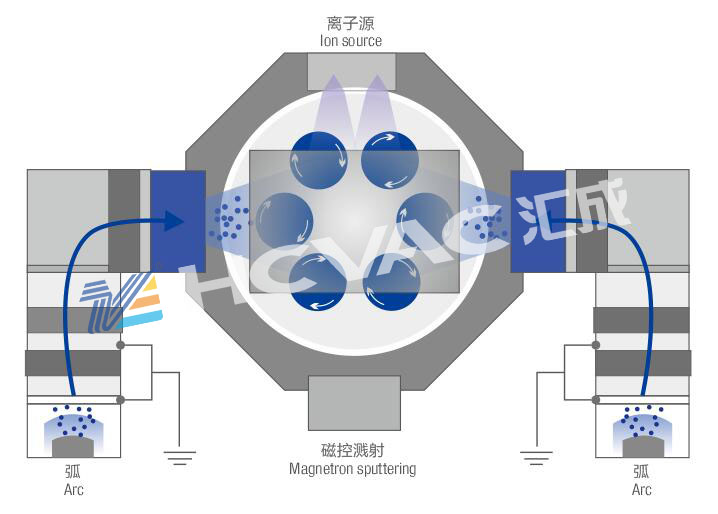 Under the condition of low frequency and low duty cycle, the target was sputtered by hipims technology with very short pulse voltage. During the time of applying voltage, the magnetron target generates MW level pulse energy, while maintaining low average power. High density ions are produced in the plasma. 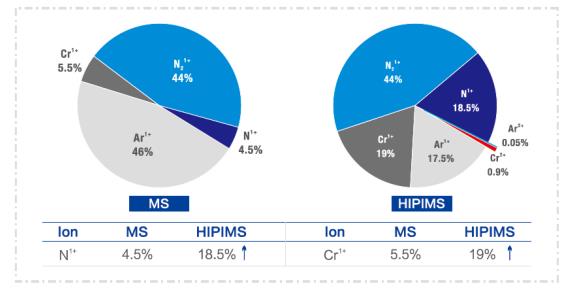 For most medium carbon alloy structural steel parts, its hardness is much lower than that of hard film. Only a few microns thick PVD film is deposited, which is difficult to effectively improve its wear resistance, fatigue strength and plastic deformation resistance. After nitriding, nitrogen compound and diffusion layer are formed on the surface of steel, which improves the surface hardness of parts. Nitriding parts are more suitable for PVD coating than non nitriding parts.

Diamond like carbon (DLC) coating is often used in automobile engine to reduce the friction of engine. The black color makes DLC coating popular as decoration coating (such as watch). Because of its low friction and non adhesion coefficient, DLC coating is well used in tool coating. DLC coating technology is very suitable for machining and casting / forging, as well as coating of aluminum and plastic injection mold.

Different types of diamond-like carbon coatings have different production technologies. DLC coating is suitable for extreme wear and high relative speed, even in the condition of no lubrication operation. It has excellent wear resistance, anti-oxidation and adhesion (anti-wear). It can withstand the surface pressure that will immediately lead to wear and cold welding under normal conditions, reduce the friction loss to the minimum, and good corrosion resistance can prevent the matrix from damaging attack.

Plasma assisted chemical vapor deposition (PACVD) is used to deposit DLC coating. Through plasma excitation and ionization, chemical reactions in the process can be activated. With this process, we can use pulse glow or high frequency discharge to deposit at a low temperature of about 200 ° C. the DLC coating produced by PACVD has the characteristics of low friction coefficient and expandable surface hardness. 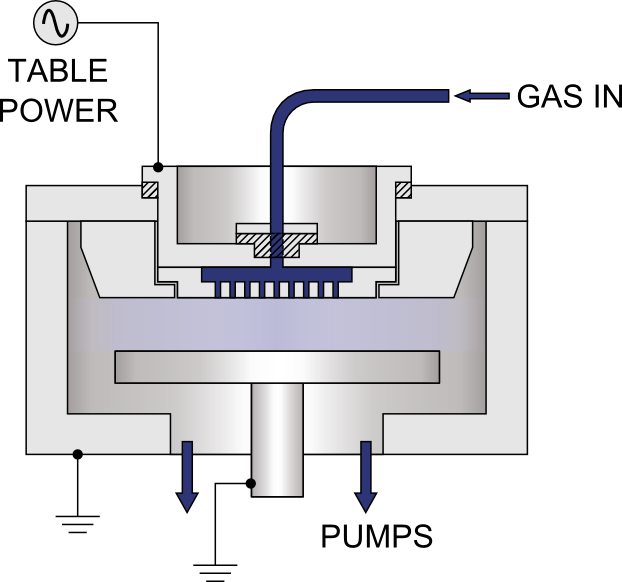 Chemical Vapour Deposition (CVD)
CVD is a well-established technique for deposition of a wide variety of films with different compositions and thicknesses down to a single layer of atoms. 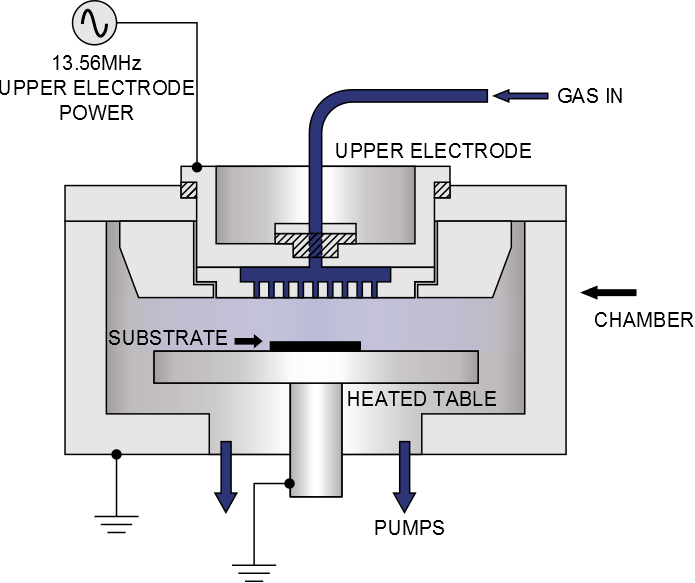 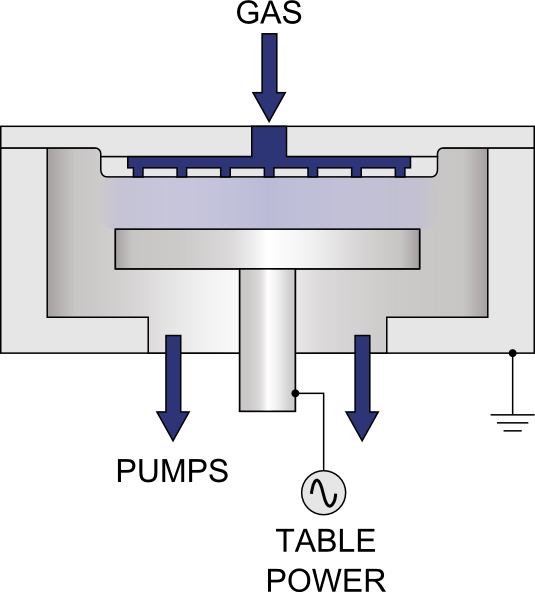 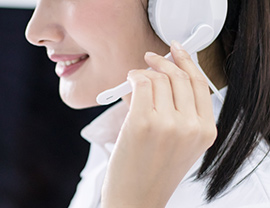