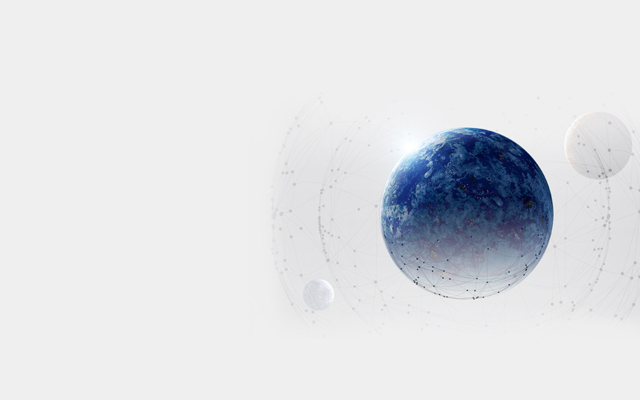 Introduction of decorative coating for telescopes of vacuum coating machine

The decorative film of the pvd coating machine telescope is different from the antireflection and antireflection coating. It is not designed to improve the optical quality of the lens. It is to expand the market and adapt to the psychological and other needs of consumers, and for its uncomplicated uses, it sacrifices optical performance to a certain extent to improve the decoration.

Since customers are generally interested in jewel-like shiny objects and mysterious things such as "infrared" and "broadband green film", the decorative film of the telescope generally reflects strong red or green. The decorative film of vacuum coating equipment is generally used as an ordinary anti-reflection film whose center wavelength is changed for the purpose of decoration or a strong reflection film for a certain wavelength. The cyan film and the ruby film are taken as examples for description.
1. Cyan-green film The thicker single-layer coating reflects bluish-white light. According to the theory of diffraction, the coating is thicker, and the center wavelength of antireflection is also shifted to the long wavelength band (red light). At this time, there are more blue-green light reflections and less red light reflections, due to the color of the blue-green mixed light It is cyan, red, green and blue are mixed into white, and a small amount of white light and cyan light are mixed to form a blue-white reflection with poor saturation. Because of the single-layer coating of the vacuum coater, the reflection is stronger than the multilayer film. The bright and beautiful turquoise coating of pvd coating machine can achieve a good decorative effect, and it is a "green film" like the emerald green bimodal broadband film, so the market is often good.
2. The purpose of the ruby film is for high-definition observation under strong light environments such as desert Gobi, snow, and reflecting water under the scorching sun. While preserving the large aperture of the telescope, the pvd coating machine uses reflection to reduce the incidence of red light to weaken the intensity. The light stimulates the naked eyes and increases the decorative effect of the coating. Since the anti-reflection ability of the coating of the vacuum coater is only related to the refractive index of the coating and the glass substrate, the coating is anti-reflection in other wavebands. However, due to the loss of a large amount of red light, the color reproduction is generally more cyan-blue. Its meaning is equivalent to adding a fixed light blue filter to a conventional large-aperture telescope. This also shortens the center wavelength of the light passing through the lens, and according to the principle of improving diffraction resolution, the clarity will be further improved.
In addition, there are strongly reflective green films, yellow films, and red films that are less reflective. The principles are the same as ruby films and cyan films.